Furuno have headoffice in Japan and is the world leader in marine electronics. Furuno is known for it`s good quality and service network worldwide. The company has 2,800 employees world wide. It all began with the development and sale of sonars, but most are probably Furuno known for their exceptional radars.

The first Furuno product in Norway was sold in 1959, and in 1974 Furuno Norway AS was established. We are a sales and service organization providing navigational communication and fishfinding equipment to Norwegian, Russian and Brazilian shipyards and shipowners. Furuno Norway have headoffice in Ålesund, and departments in Bergen and Oslo. We are totally 36 ​​employees in the company, and we have 42 dealers around the Norwegian coast.

Furuno Norway can still say that they are the leading supplier of marine electronics on the market, with almost 90% market share in some segments. Furuno Norway has constantly focus on quality, product development and the customer service. They are proud to be a part of the huge Furuno service network world wide.

A bright future
Furuno Norway has plenty of news on the stock for the coming years. As Maritime Magasin writes; " The market leader sets seal towards the future of new technological needs". And the comments from the costumers are many, and the word quality is repeated. We appreciate that, and we are still going strong! 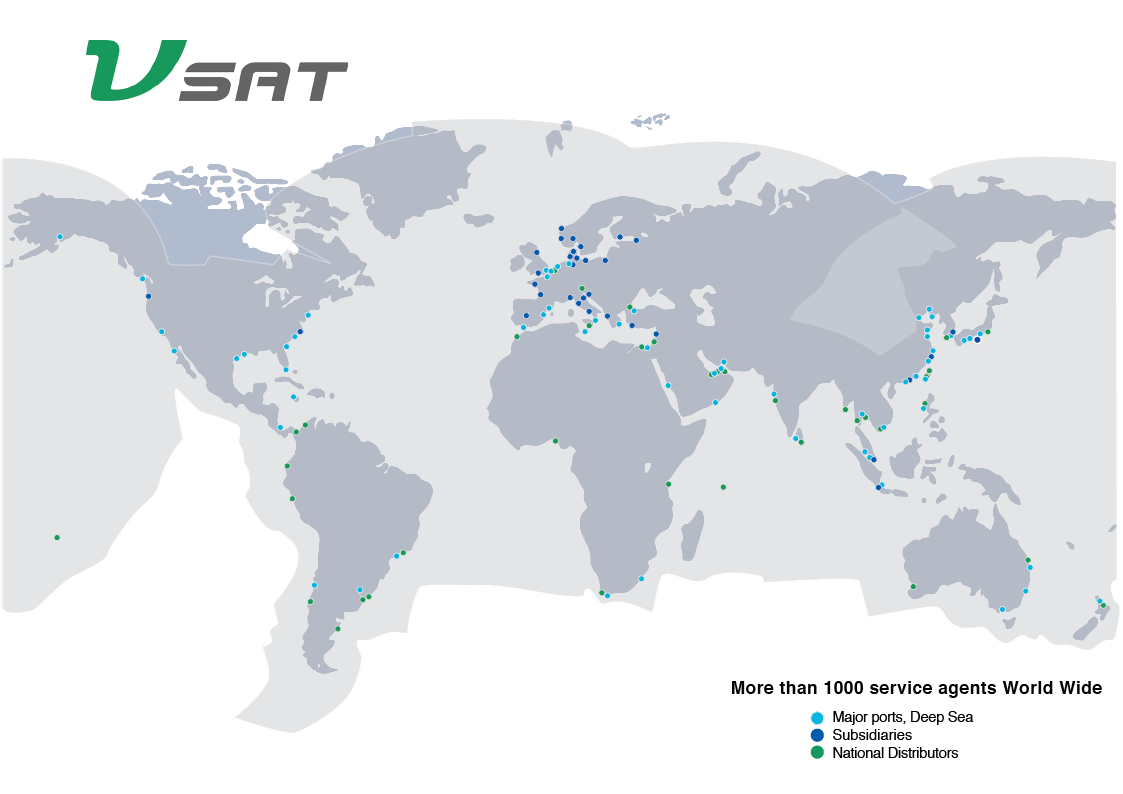