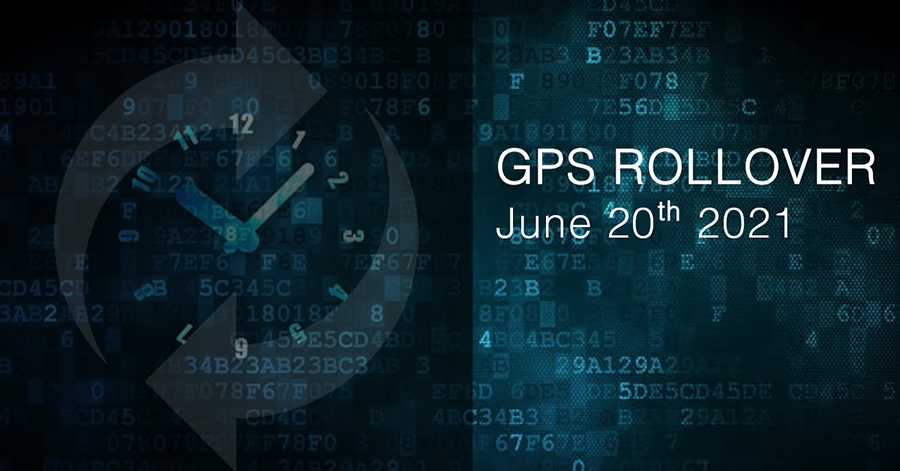 Some Furuno GPS receivers have an internal week number rollover on June 20th this year. After rollover the date is no longer presented correctly. We recommend upgrade to a successor model.

The GPS system’s time and date is synchronized according to a different scale than coordinated universal time (UTC). The GPS date is calculated based on a known start date and an interval of 1023 weeks. After 1023 weeks, the date is reset to the first date in the system's week 0. When this happens in the satellite system it is often referred to as an external GPS week number rollover. In addition, all GPS receivers have their own internal week number rollover that follows the same principle, but with a different date as their first date in their week 0. Newer GPS receivers usually handle both the external satellite system's rollover and the internal rollover in their own software. Older models may need specific software update, or replacement if software update is not possible.

Some Furuno GPS receivers have an internal week number rollover on June 20th this year. After the rollover, the date will no longer be presented correctly. The list below includes the models offered to the Norwegian market. For these models software update is not possible. Our recommendation is that they are replaced by their successor model.

Presentation of position may also be affected. To correct this the equipment can be turned off and restarted. It is also possible to run a corrective command from the menu.

To remedy incorrect presentation of position data, you can run the command specified for each device: