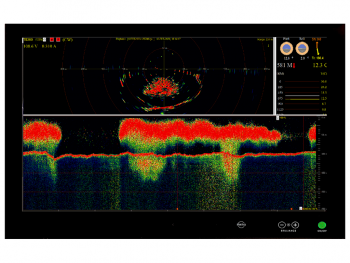 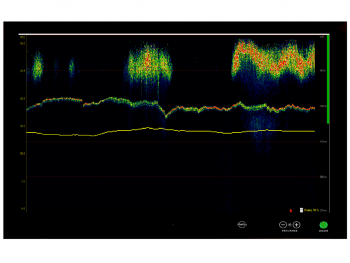 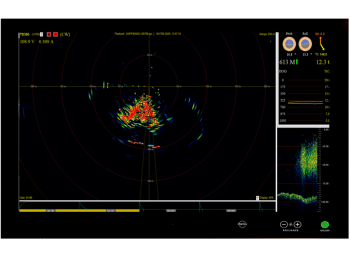 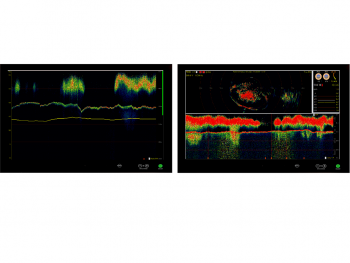 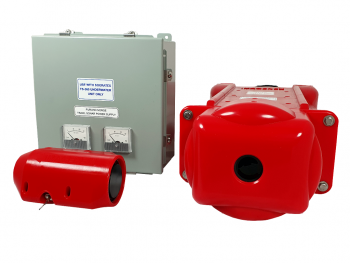 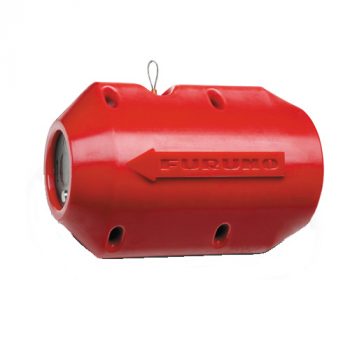 High resolution presentation combined with a 360° real time view allows for continuous observation of the whole trawl opening and it's surroundings.

High resolution combined with a 360 ° real-time display makes it possible to continuously observe the entire trawl opening and the area around the trawl opening.

The screen for the TS-360 provides a good overview of the situation. A separate window has a graphical presentation of pitch, roll and temperature. If catch sensors are connected, you also get a graphical representation of the trawl's filling rate.

TS-360 has a sharp and detailed presentation

The echo presentation is sharp and detailed. Highly advanced algorithms interpret echo variations and present the density of the fish school according to a nuanced color scale. The echoes from the foot rope of the trawl are well separated from the bottom echoes to keep track of the distance to the bottom and bottom structures at any time.

In sum, this provides an intuitive understanding of the shape, size and movement of the fish school and whether the trawl opening is optimally adjusted.

The TS-360 split-view capability allows presentation of the trawl sonar and the integrated echosounder either on deidcated monitors or through a monitor matrix solution.

SET THE ECHO SOUNDER BEAM IN ANY DESIRED DIRECTION

The TS-360 has common multi-beam transducers for the trawl sonar and the integrated echo sounder. By utilizing multibeam technology, the beam width of the sonar can be adjusted from 10 ° - 40 ° and the beam can easily be set in any desired direction.

Automatic roll stabilization can be activated which makes it possible to have a constant downward-pointing echo sounder beam. This is beneficial when you want to monitor the position of the trawl relative to the bottom. It can also be favourable in cases where the trawl sonar is skewed on the trawl and it is desirable to correct the presentation for this.

Connect a total of 4 catch sensors 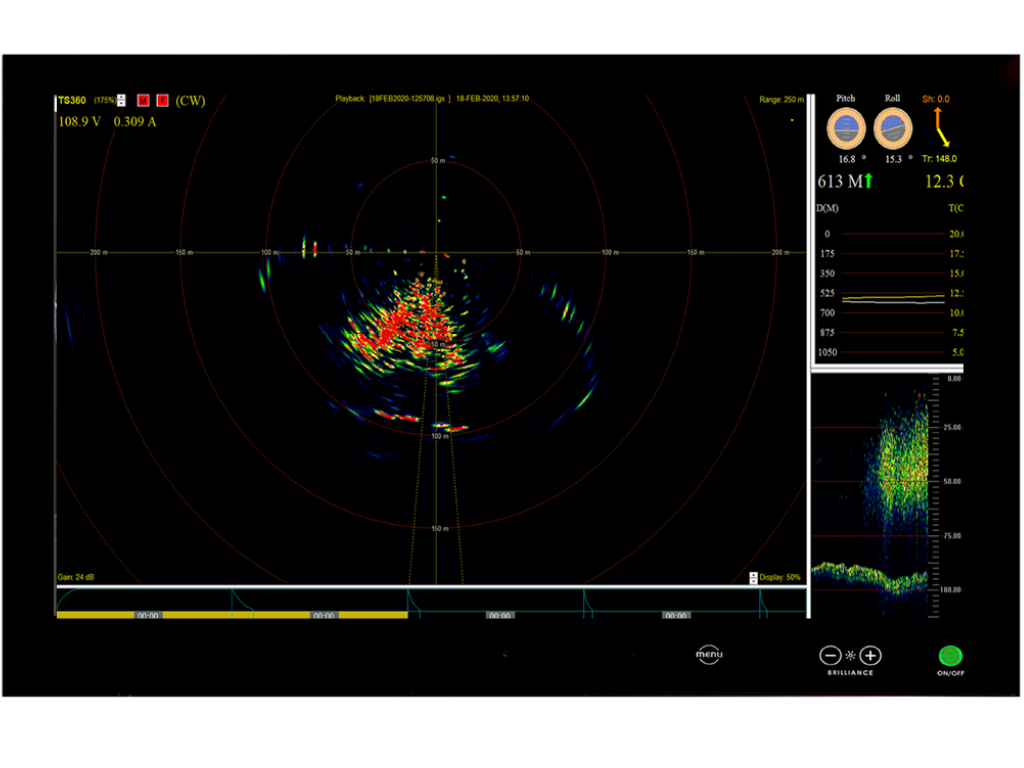 Catch Sensor CS-400 is rugged and user-friendly with at least 1500 hours of operating time before battery replacement. 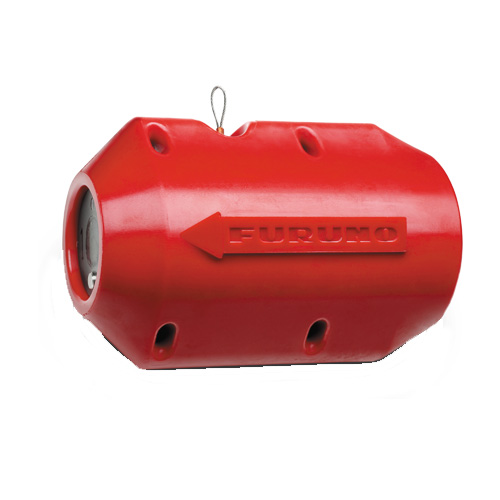 The TS-360 has a common 120 kHz transducer for the trawl sonar and the integrated echosounder.

TS-360 depth data can also be exported to a compatible echosounder such as Furuno FSS-3BB or Furuno FCV-38 for graphical display in the echogram and thus accurate information about both the depth of the trawl and the fish school.

For fishieries using a long trawl line, such as blue whiting, with this information at hand there should be sufficient time to adjust the trawl for optimal catch. When the fish passes the trawl opening, the trawl sonar allows you to observe whether the fish continues into the trawl, or otherwise escapes through the wider meshes near the opening. 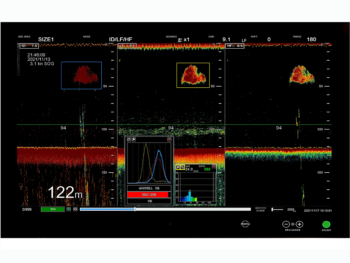 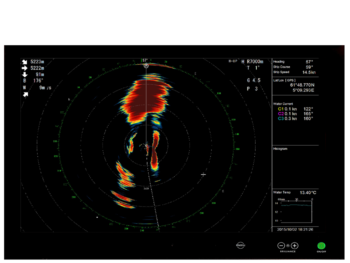 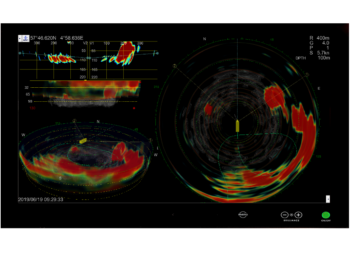 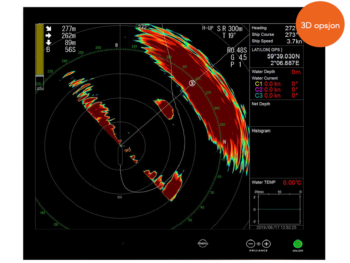